It will be the 2nd time that Nasaf will face Turkmen opposition, the previous and only time was in the 2001-02 Asian Club Championship where they played against  FK Kopetdag Ashgabat and 1st time that they will play against a Kyrgyz team: Alay Osh

Alay returns after 2 years of absence, last year the competition was cancelled due to the pandemic

Alay have been playing in the AFC Cup since 2014 only to being absent in 2015 and last year as it was said, it will be the 1st time that they will play against an Uzbek club, it will be the 3rd time that they will face Altyn Asyr, the 1st time was in 2017 and the next one was one year later and in all these matches they lost against the Turkmens and they also have faced another Turkmen club, FK Ahal in 2018 and 2019.

It will be the 2nd time that they will face a Tajik club because in the 2017 they faced Istiklol who would reach the final in that year and in 2017 they shared the same group with compatriots Dordoi Bishkek, it was the 1st time in the AFC Cup history that 2 Kyrgyz clubs were placed in the same group, it was a milestone for Kyrgyz football because even in the now defunct AFC President´s Cup that didn´t happened as in that competition only the country champion represented their respective country

Altyn Asyr who were finalists in 2018 their best ever performance in the competition have played uninterruptedly since 2015, last year they had to have played the AFC Cup but this was cancelled due to the Covid 19 pandemic, they have established themselves as the driving force in Turkmen football having winning thir league since 2014 and thanks to this it has been possible to qualify for the competition and also thanks to the dissapearance of former champions and also former AFC President´s Cup champion FC HTTU who sadly were disbanded in 2016

They will face Alay again having played against them in 2017 and 2018, its the 1st time that will play against an Uzbek club and it will be a very interesting test for them to play against one of the most important teams of the continent and also a team from a country like Uzbekistan who is the most representative Central Asian country in AFC competitions with Pakhtakor and Bunyodkor having reached the ACL semifinals twice

It will be the 2nd time that they will place an Uzbek club, the prevous and only time so far was in the 1998-99 Asian Cup Winners Cup where they played against Pakhtakor Tashkent

This is the match calendar

THE AFC CUP IS BACK!

This Friday starts the participation of the Central Asian teams in the tournament with Dordoi being the favorite to qualify as they are the group hosts and will look to finally progress to the next stage since they started playing in the AFC Cup after many years playing in the now defunct AFC President´s Cup and in which this year marks 15 years that they won their 1st major trophy, their 1st continental honour and the 1st one for Kyrgyz football too.

Dordoi has been used to play against the big teams from the other Central asian countries (former Soviet republics) Istiklol and Regar TadAZ from Tajikistan, Balkan, Altyn Asyr and FC HTTU Ashgabat

Dordoi and Ahal will meet again, the last and only time both played each other was 7 years ago at the AFC Cup preliminaty round in which Ahal won 1-0 in Ashgabat but in relation to the other encounters it will be the 1st time that Dordoi will play against Ravshan and 1st time that Ravshan will face Ahal

Ravshan makes their return to the competition after 7 years of absence, last time they played in group A

It will be the 2nd time that Ahal will play against a team from Kyrgyzstan after they faced Alay Osh in the 2018 AFC Cup and will be also the 2nd time they will face a team from Turkmenistan and 3rd time that will face a team from Tajikistan as they played against Altyn Asyr and Istiklol and Khudjand respectively in previous AFC Cup editions, against Khudjand was 2 years ago, aganst Istiklol was in 2015 and 2018 and against Altyn Asyr was 3 years ago.

This is the calendar

Debutants Istiklol from Tajikistan has surprised everyone by winning their group in their 1st attempt in the AFC Champions League after impressive results against 2019 ACL Champions Al Hilal from Saudi Arabia, Shabab Al Alhi from UAE and debutants AGMK from Uzbekistan, these series of performance will remaing forever in the memory of the Tajik and Asian football fans, in the round of 16 Istiklol will play against last year finalists Persepolis from Iran.

2020, a year that 1.FC Saarbrücken will remember forever, the year of the Saarhundert also

1.FC Saarbrücken are doing one of their best campaigns so far since the 3 Liga was created 12 years ago, they have started very good and are among the top 5 and aiming at the end of the season to be promoted to the 2 Bundesliga

This 2020 will be always remembered for the great campaign they did in the DFB Pokal reaching the semifnals, an amazing fairytale that made all Saarland region proud of their flagship team

RB Leipzig was paired against Olympique Marseille, despite RB Leipzig isn´t a club that wasn´t founded in DDR times  there were many confrontations between East German clubs against French clubs in European competitions 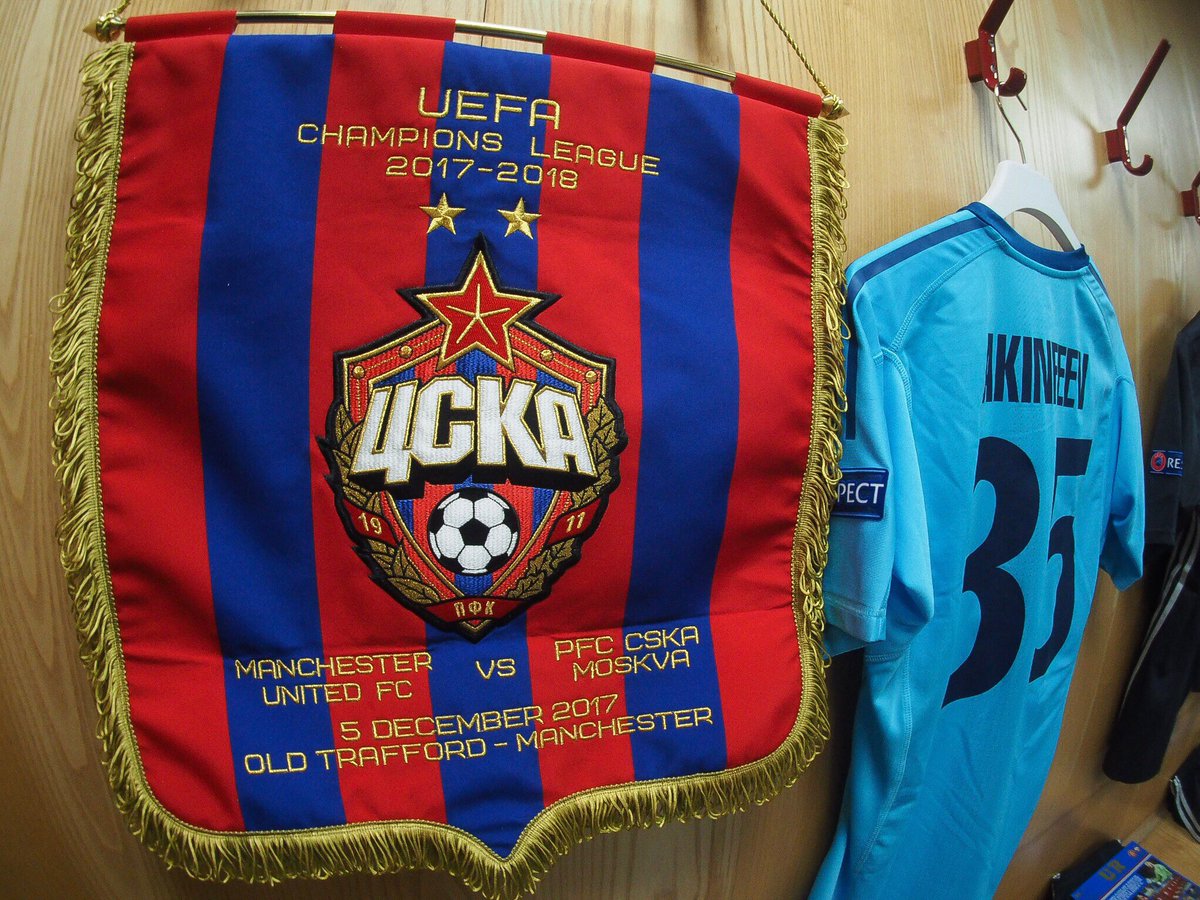 CSKA vs Liverpool in the 2005 UEFA Supercup 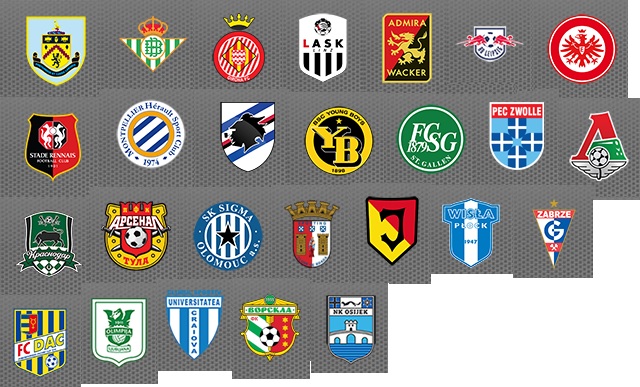 All this teams are being the surprises in their respective domestic leagues, some of them are really close to win the title and others are very close to secure a European spot for next season (2018-19)

Lokomotiv Moskva are very near to secure the Russian title after long years of wait.

LASK Linz who promoted last season from the Erste Liga (2nd division) in which they won the title are making one of their best ever season in the Bundesliga and are 3rd now, securing a UEFA Europa League spot for next season.

Burnley, a modest team are doing the same in England and they even can climp one more place in the standings and finishing 5th also securing a place in the UEFA Europa League next season.