There were many shocking results and also goals in the finals minutes in this stage. Kairat Almaty confirmed their great form getting an important draw vs Aberdeen 1-1 and with this qualifying to the next stage. 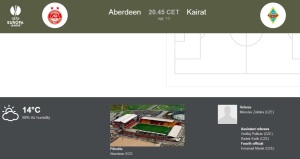 Missed fortunes for some countries in which one of their clubs was eliminated and the other progressed, this happened to the Austrians, for example, Sturm Graz and Wolfsberger lose their respectives away matches vs Rubin Kazan and Borussia Dortmund but the only happiness went for SCR Altach who got an historic victory in Portugal vs Vitoria Guimaraes and qualified to the playoff round. 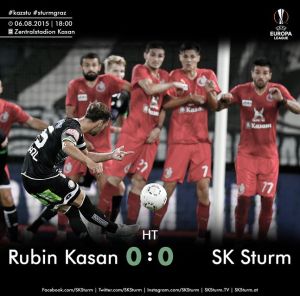 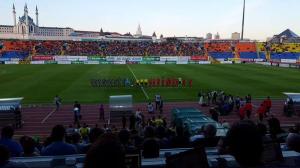 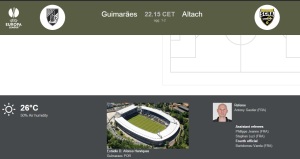 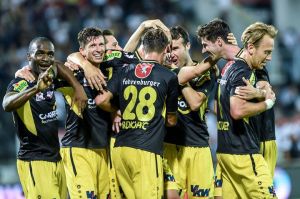 Ukraine were near to put their 2 representants in the playoffs, Vorskla were doing the impossible and were just seconds to qualify but a last second goal from MSK Zilina put the Slovakians in the next round, Zorya Luhansk won vs Charleroi 2-0.

It was a disaster for Swedish clubs as all 3 of them were eliminated, IFK Goteborg by Belenenses, Elfsborg lose vs Odd from Norway and AIK lose vs Atromitos from Greece and also for the Cypriot who suffered the same fate, Omonia and Apollon Limassol were eliminated by Brondby and Qabala respectively.

SCR Altach and Qabala from Azerbaijan both in their 1st ever participation in European competitions have reached the playoff round, a very good performance that are displaying both teams.