In this matchday traditional powers Japan, Korea Republic and Uzbekistan won their respective matches but there were some shocking results, Jordan beat Australia while Qatar won vs China,  Timor Leste could have got an historic victory but it was denied by Palestine in the last minute, Bhutan was near to make an historic comeback but it wasn´t enough. It was a good day for the former Soviet Republics, Uzbekistan and Turkmenistan won while Tajikistan and Kyrgyzstan share points. 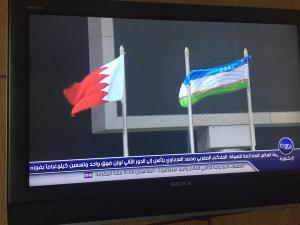 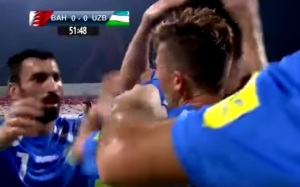 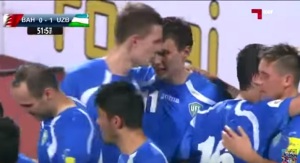 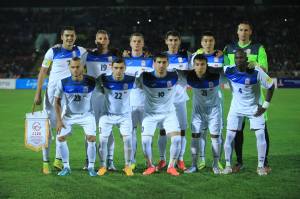 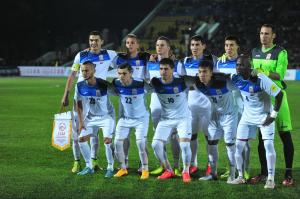 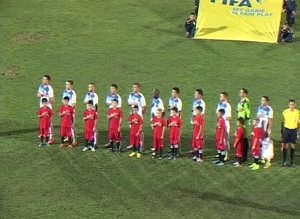 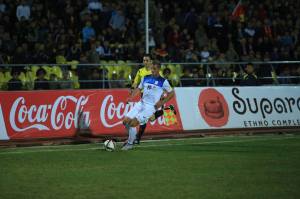 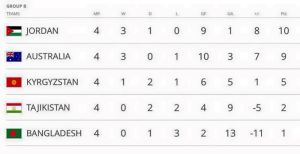 Kyrgyzstan saved a point in the last minute of the match.

Turkmenistan put their qualification hopes back on trak after getting an important victory, goals scored by Guvanch Abylov (8′) and Arslanmyrat Amanow  (60′) 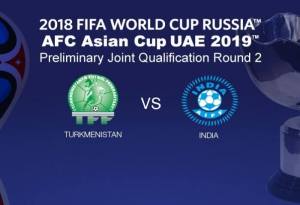 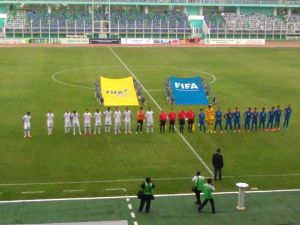 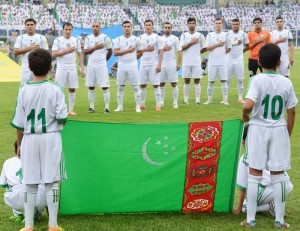 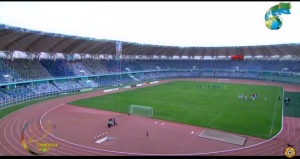 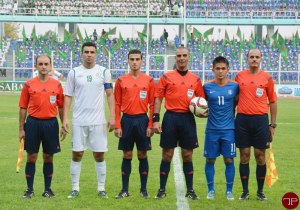 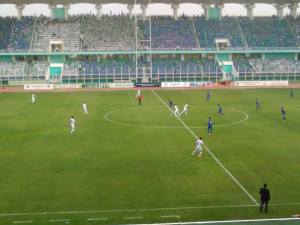 Timor Leste 1-1 Palestine, Timorese sad for not to get an historic victory while Palestine rescued a point in the last minute. 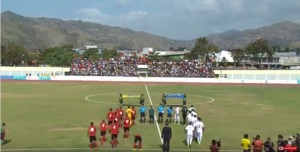 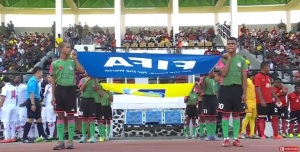 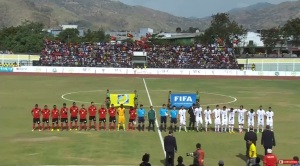 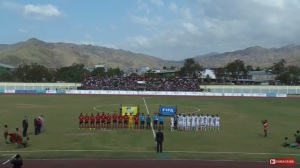 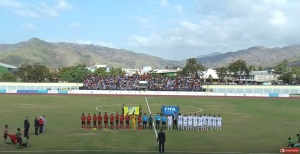 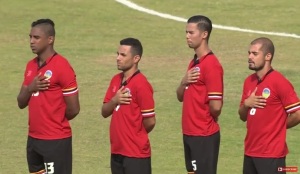 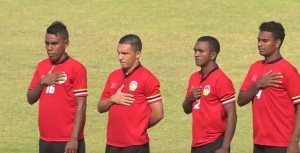 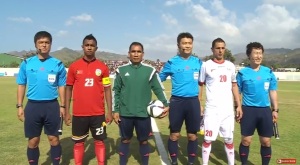 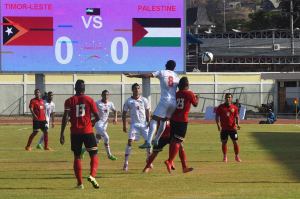