Racing Strasbourg won a very important match vs Beziers 3-0 and they secured their position as strong leaders of the Championnat National and are aiming to be promoted to Ligue 2 as soon as possible.

The other team from Alce competing, SR Colmar lose 3-2 vs Chateauroux and they still are in relegation zone with 16 points

Now Racing is in 1st place with 33 points, 2nd are Marseille Consolat and 3rd Lucon with 30 points each one. 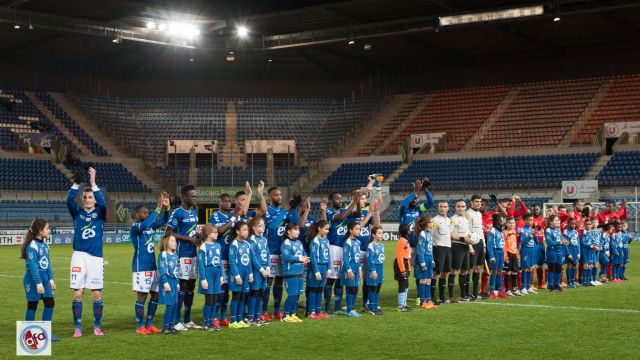 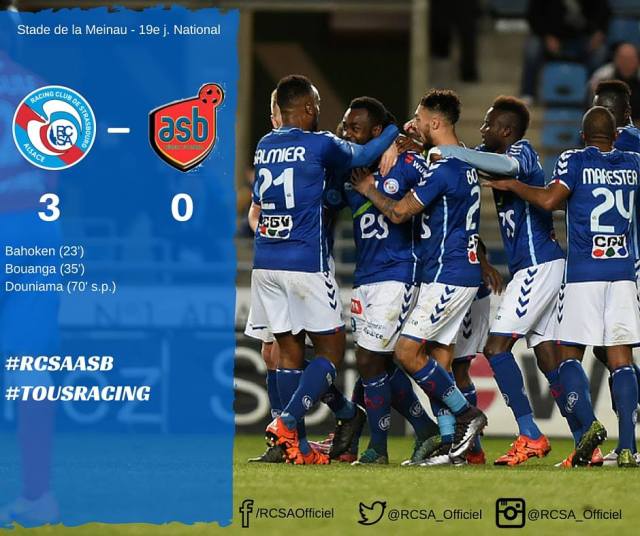 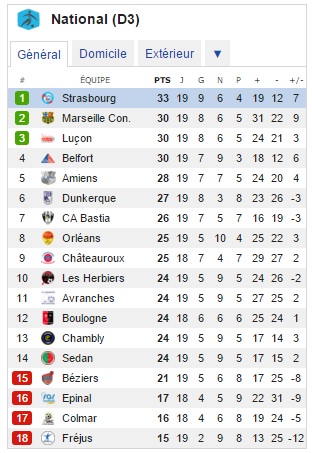 In the European Handball Championship semifinals Germany beat Norway 34-33 on extratime in a thrilling and spectacular match with Häfner giving the victory to the Germans with only 5 seconds away for the extratime to end, in regular time Norway was close to win it with less than 1 minute for the end of the match when the score was 27-26 but suddenly Germany scored and send the match into extratime where they won it with great playing style and fighting spirit now Germany will play vs Spain this Sunday for the title and also the winner qualifies for a place in the Olympic Games in Rio. 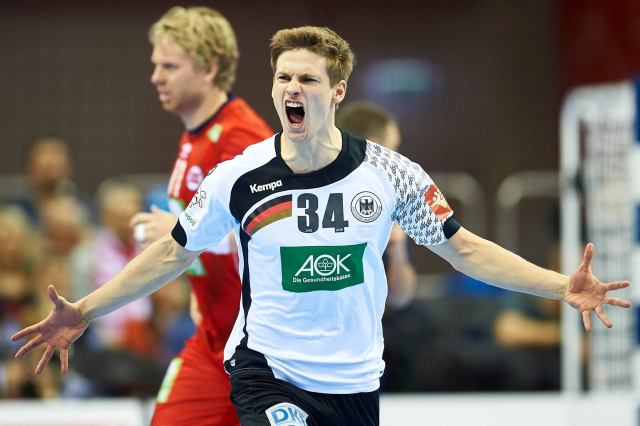 Mohun Bagan became the 1st Indian team to progress to the next stage of an ACL qualifier after beating Tampines and now they will play vs Shandong Luneng next February 2nd.

Mohun Bagan from India and Tampines Rovers from Singapore will open this season´s competition with the start of the qualifying rounds tomorrow.

For Tampines Rovers its the 1st time that they play an ACL qualifying round, Mohun Bagan played the qualifying stage of the 2002-03 edition.

Both teams played each other in the AFC Cup 2007, in that year when the match was played in India it ended 0-0 and in Singapore Tampines Rovers won 2-0.

Mohun Bagan previous campaigns at the Asian Club Championship and then when the competition was rebranded as the AFC Champions League.

The winner of this match will play vs Shandong Luneng from China and the match will take place at Jinan Olympic Sports Center in Jonan, Shandong.

The return leg match was not held in Kolkata as Police did not give permission to Mohun Bagan to organize this match during Durga Puja (Saptami). Jubilo Iwata was declared winners.

Leicester City victory vs Stoke City put them as solely leaders of the English Premier League also thanks to Chelsea who won 1-0 vs Arsenal and West Ham United who draw 2-2 vs Manchester City FC. 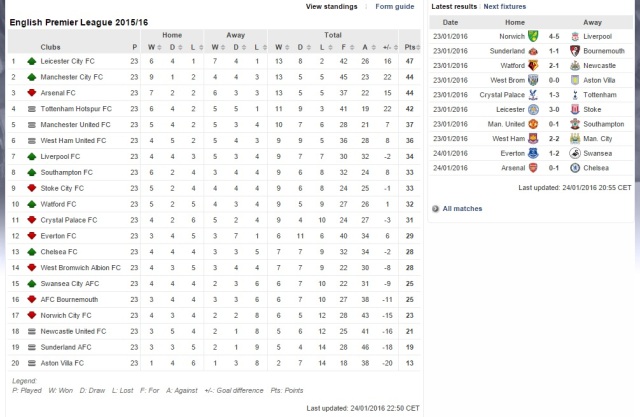 OGC Nice victory vs Lorient which catapulted them into the 2nd place didn´t lasted long because AS Monaco won 4-0 vs Toulouse FC and now they occupy that place. 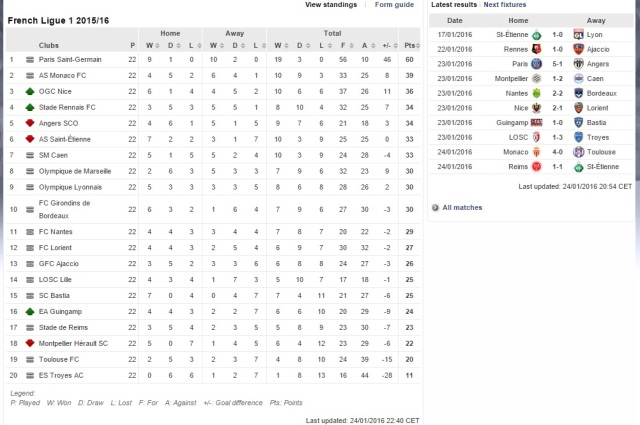 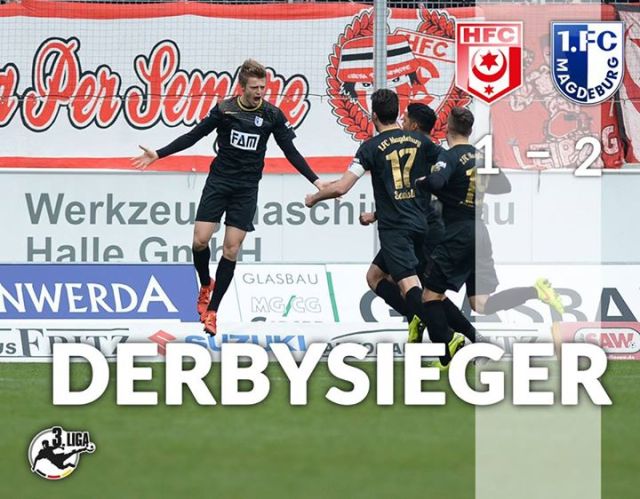 In the last match of the Round of 32 of the Coupe de France US Granvile won 3-1 vs Sarreguemines FC, it was an interesting and exciting match, Sarreguemines leveled the score in the 2nd period but Granville push forward 10 minutes for the end of the match and they won it, now they will play vs Bourg-en-Bresse from Ligue 2

These are the Round of 16 fixtures and the matches are to be played between 9 and 10 February 2016. 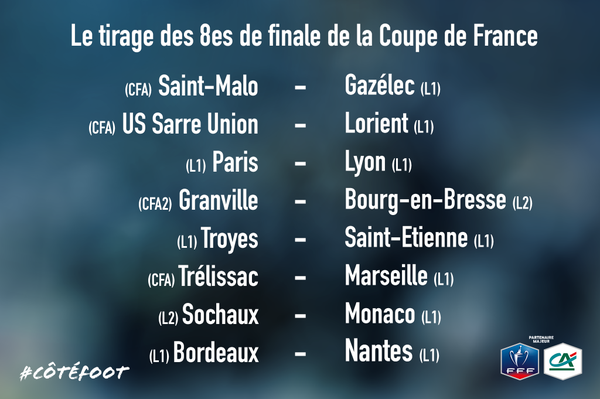 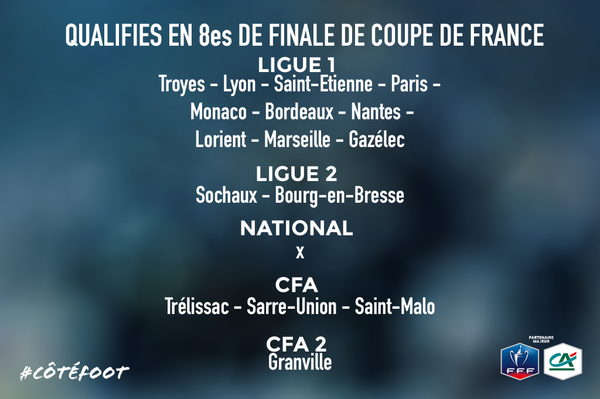 OGC Nice won 2-1 to FC Lorient, Angers SCO lose vs PSG 5-1 and now Nice is 2nd in the table, they are doing a great campaign and are looking to set themselves asfirm candidates to qualify for next season´s UEFA Champions League 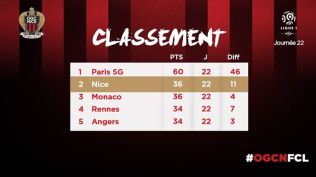 US Sarre Union from Alsace who plays in the Championnat de France amateur de football(CFA) (The 4th division of the French football system) qualified for the 1st time in their history to the Round of 16 of the Coupe de France after winning Charmois Niortais FC 1-0 with goal from Vianney Schermann.

On Saturday January 23th plays Sarreguemines FC from Lorraine region and they are looking to defy the odds when they play vs US Granville.

Trélissac FC from Aquitaine surprised everyone by beating Lille LOSC 4-2 on penalties, in regular time the result was 1-1 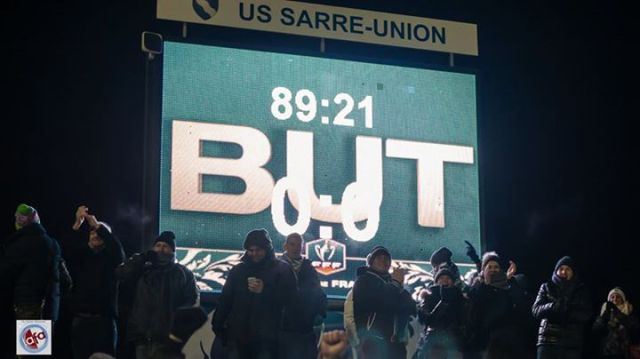 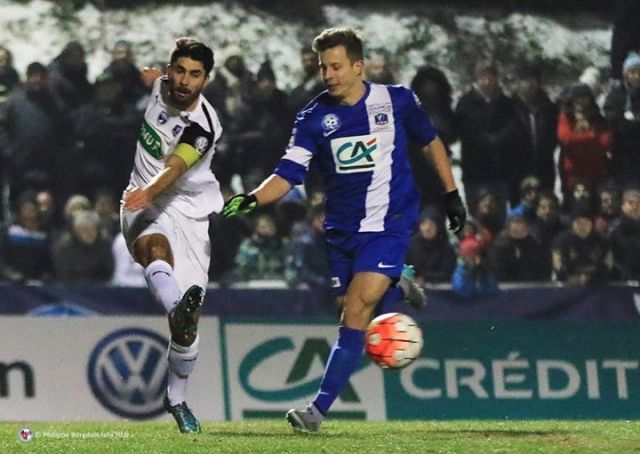 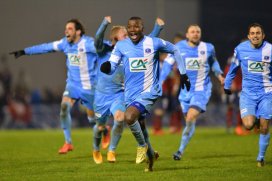