Angers won an important match vs AS Monaco and is back again in the top 3 and thats mainly because SM Caen won vs OGC Nice who was 2nd in the previous matchday, the fight for the 2nd and 3rd place is very exciting in this moment. 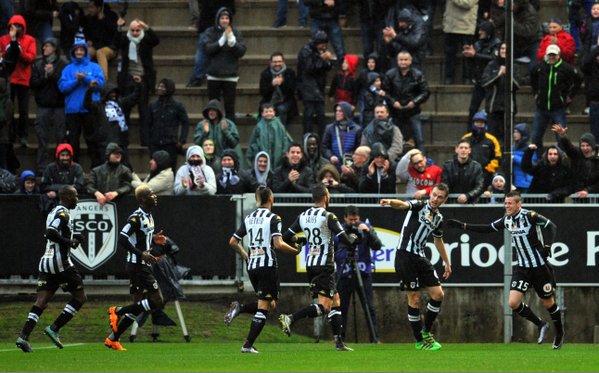 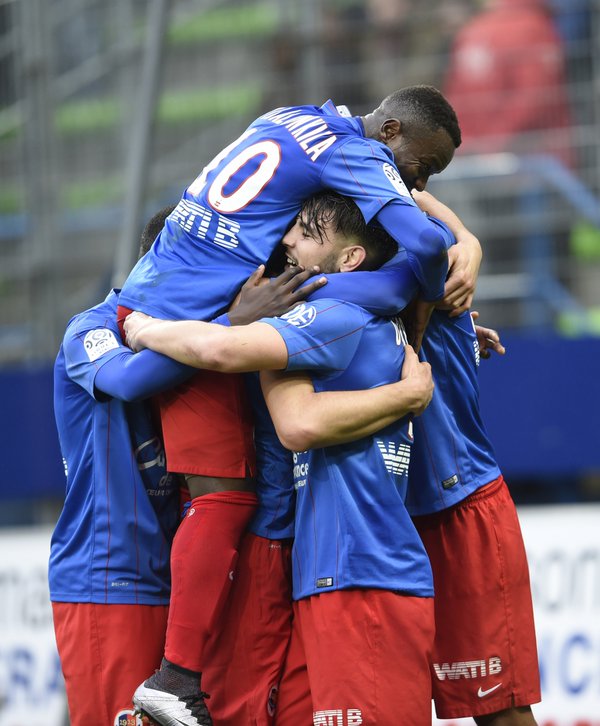 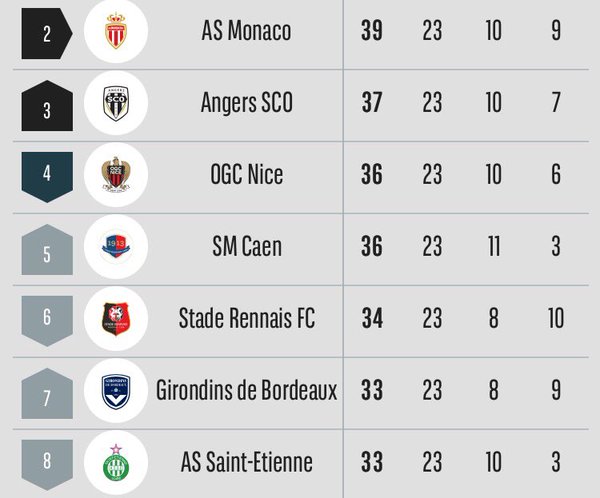 Dynamo Dresden won 3-0 vs Mainz 05 II and Aue won 1-0 vs VfB Stuttgart II, both teams from East Germany are on top of the table, Dynamo leading with 49 points and have an advantage of 10 points over Aue. 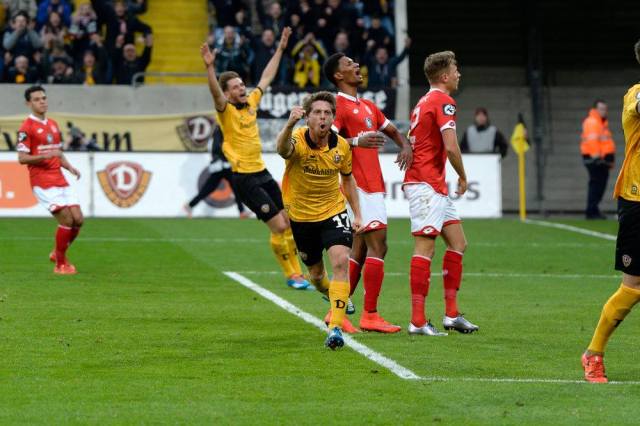 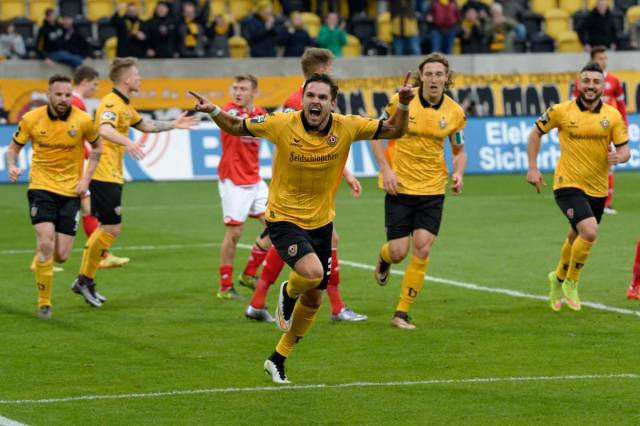 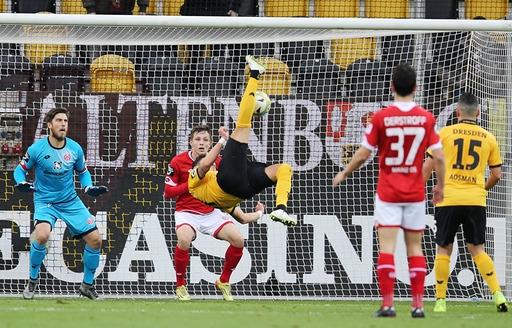 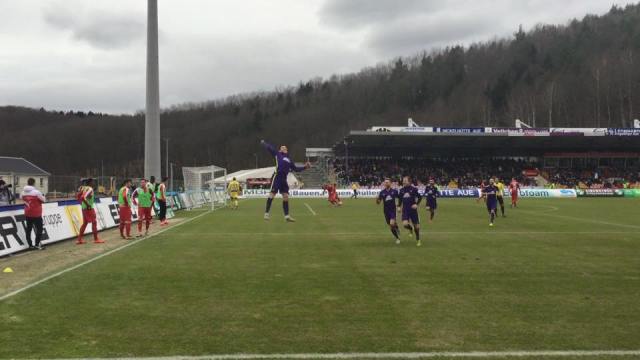 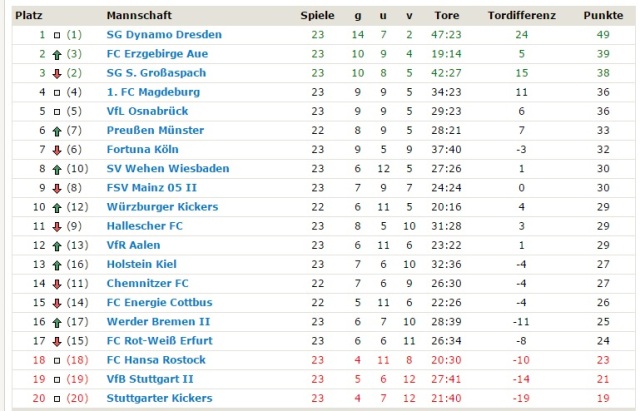 Germany are European Handball Champions!!!
Germany won in an amazing match vs Spain 24-17 with great playing and making an intelligent game against an experienced team like Spain, Wolff was key figure in the German victory after saving many attacks from the Spaniards, with this title Germany not only are European champions, they´re qualified for the Olympic Games in Rio 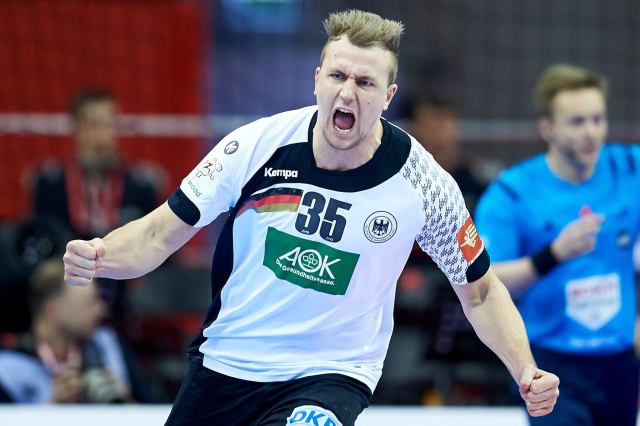 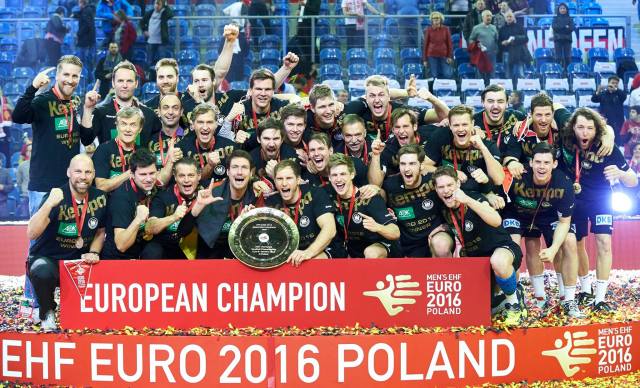