Here i will comment some of the things that happened 20 years ago before the start of the 1997 F1 season and some of them were the most commented things from that time.

First of all this year marks the 20 anniversary that Jacques Villeneuve won their only and last F1 title and also his title was the last one won by Williams. 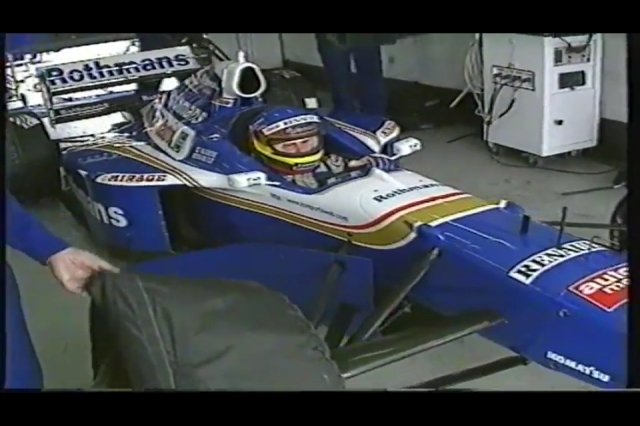 Damon Hill as the defender champion surprised everyone by joining Arrows, he only stayed in Arrows for the 1997 season, it was also the only time that in the Arrows car featured the number 1. 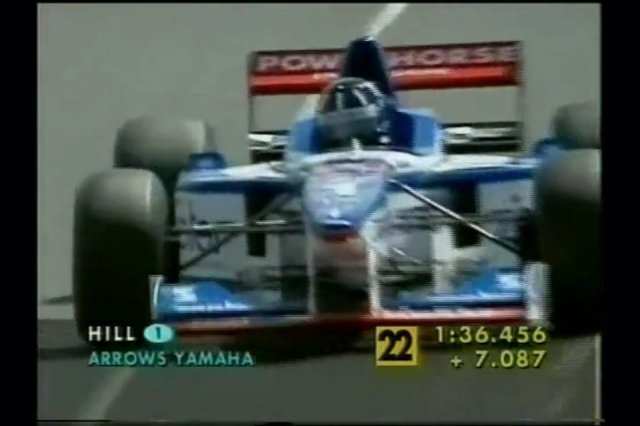 Now that Renault F1 team will compete in their 2nd year after they bought Lotus, some days ago they presented their car and the curious thing i noted in their livery was the presence of Castrol and the first thing i remembered to see in 1997 in the Williams Renault livery the Castrol logo, 20 years after that time now both Renault and Castrol logos featured again in a F1 car livery, this time in the Renault car. 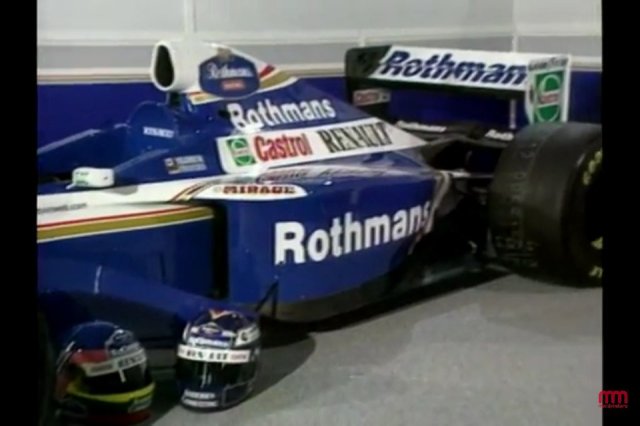 Ralf Schumacher made their F1 debut driving for Jordan in that time powered by Peugeot and its the first time that the yellow livery feature in the Jordan car.

Mclaren launched their silver livery for the first time, they had West as main sponsor replacing the 23 years association with Marlboro.

Debut of the Prost badged car since their adquisition from Ligier who had been involved in F1 since 1976 and that era lasted only 20 years as it finished in 1996.

Debut of Argentine driver Norberto Fontana, that season would be the only and last one for him in the F1