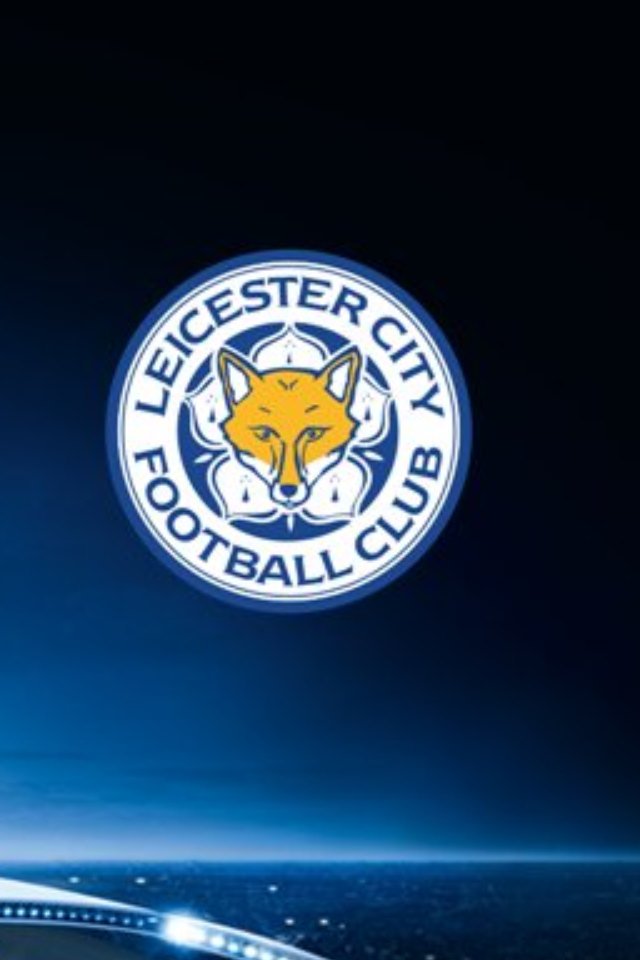 The fairytale continues! The dream is still alive! Its an historic day for the current English champions as they defeated Sevilla 2-0 and won 3-2 on aggregate to qualify for the first time to the UEFA Champions League quarterfinals.

These group of players have entered the history books by reaching the quarterfinals, they are total heroes and deserve to be always remembered by all the hard work they did and they are still doing because the campaign doesn´t ends, they are still fighting to escape from the relegation zones in the Premier League , with the arrival of Craig Shakespeare everything changed for better but it was a nice gesture from Craig to dedicate this victory of Leicester vs Sevilla to Ranieri because Claudio was the man who built this team and who guided them to the place where they are now.

Kasper Schmeichel was the hero of the tie, he saved 2 crucial penalties, each one in both matches, he saved a lot in Sevilla too

Wes Morgan put Leicester in the lead in the first half and then in the 2nd half Albrighton with an amazing shot sealed overturned the score and did the impossible, put Leicester on the lead in aggregate score and after that came the penalty for Sevilla that Kasper Schmeichel saved and became the man of the match in my opinion, without that save and of course if the penalty would have been converted then Sevilla would have qualified to the quarterfinals.

Leicester are the first English side to overcome a first leg defeat against Spanish opposition in the Champions League knockout stages since Chelsea in 2005 (v Barcelona).

On the same day of Leicester victory but 16 years ago Leeds United got a 3-3 draw vs Lazio in the second group stage of the UEFA Champions League (2000-01) and with that result Leeds qualified to the quarterfinals.