So you may have been wondering why so many French influences can be found in Louisiana, the simple answer is because from the 17th-18th century Louisiana was under the control of the French. I personally find the melange of cultures in Louisiana particularly interesting, so I thought for this post I would look a little further into the history of this wonderfully diverse state! 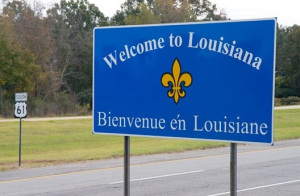 During the time that Louis XIV reigned France, the French started to explore the territory known as Louisiana. King Louis sent an explorer named René-Robert Cavelier Sieur de La Salle to travel the Mississippi River in order to establish trades routes and to explore new areas. In April 1682 La Salle discovered the Mississippi basin, which he named Louisiana, in honour of King Louis. The French claimed the whole of the Mississippi Valley and in 1699 Louisiana became a royal colony.

June 27th will be remembered for 2 clubs in special, Europa FC and Trepça 89 from Kosovo.

Europa FC beat the odds and in their debut in the competition reecorded their first victory and what a victory! an away vicory against favorites The New Saint FC from Wales

And for Trepça 89 their match against Vikingur was historic because it was not only their debut in the Champions, it was also the moment when they got the honour of beoming the first club from Kosovo to represent that country in the UEFA Champons League 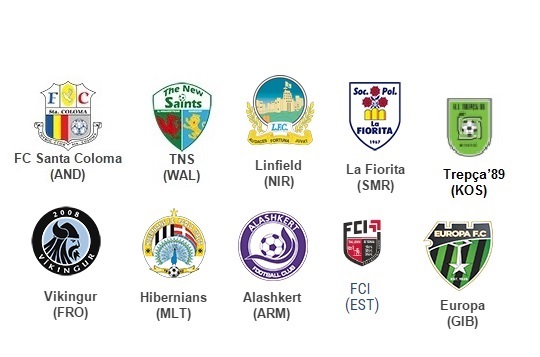 The road to Kyiv started today with the draw for the 1st and 2nd qualifying round in a historic edition of the competition because of the participation of Trepça ’89 who is the champion of Kosovo.

The First qualifying round matches will be played on 27/28 June and the 2nd leg is 4/5 July. 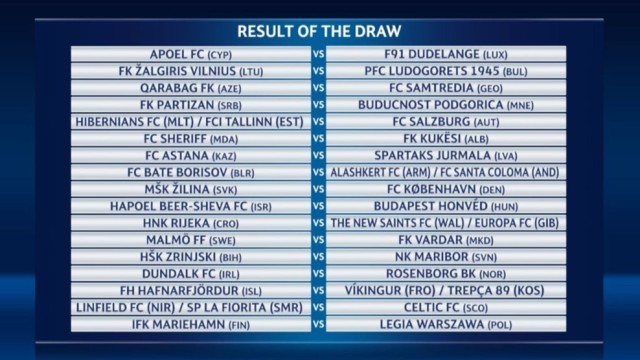