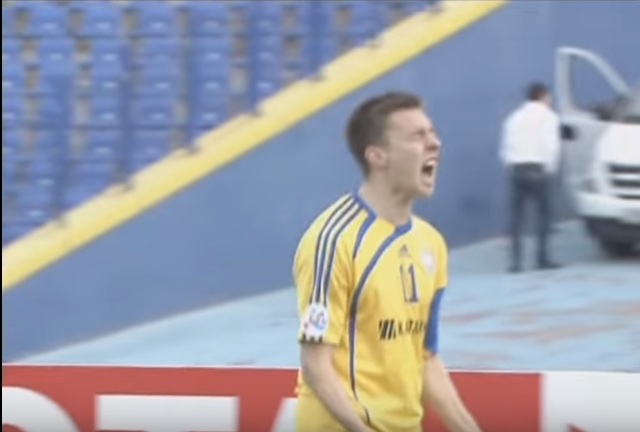 Pakhtakor and Nasaf play this Tuesday against Al Gharafa and Al Faisaly respectively and both are looking to progress to the ACL18 Group stage, specially Pakhtakor that returns to the competition after 2 years of absence.

in the ACL2010 both teams played again, that was the last time they met each other and in a single match Al Gharafa won 1-0 and progressed to the quarterfinals 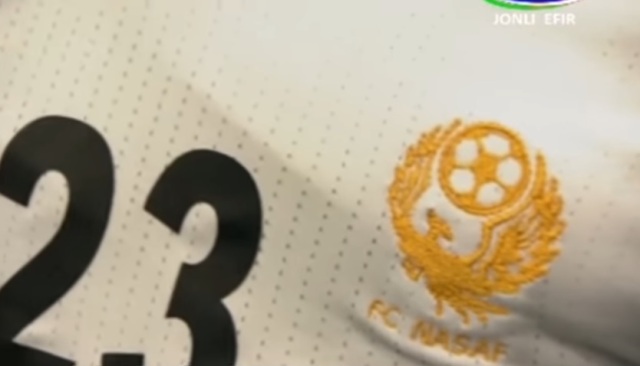 Nasaf also will play against a team in which they played in 2011 in their route to win the AFC Cup in that year, Al Faisaly, Nasaf won 1-0 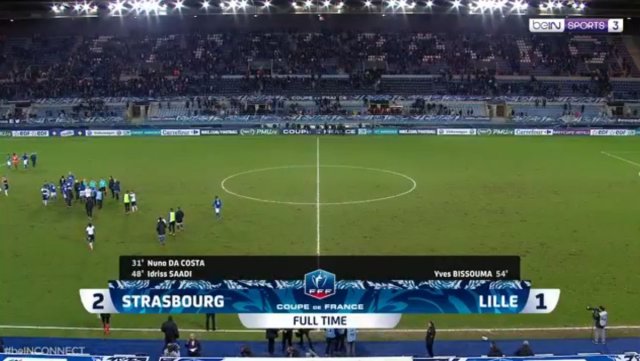 Racing won against Lille 2-1 at the Stade de la Meinau and reached the last 16 of the Coupe de France!

In the last game of the Round of 32 Racing knew that they needed a victory to increase their hopes to reach the final stages of the competition and they did it, in this season now they ahve won vs Lille 2 times, in this Coupe de France match and in the Ligue 1 where they won 4-0 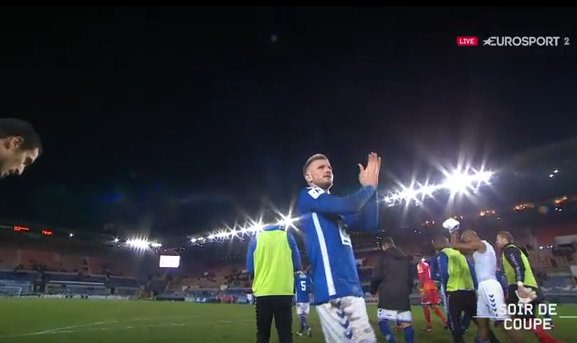