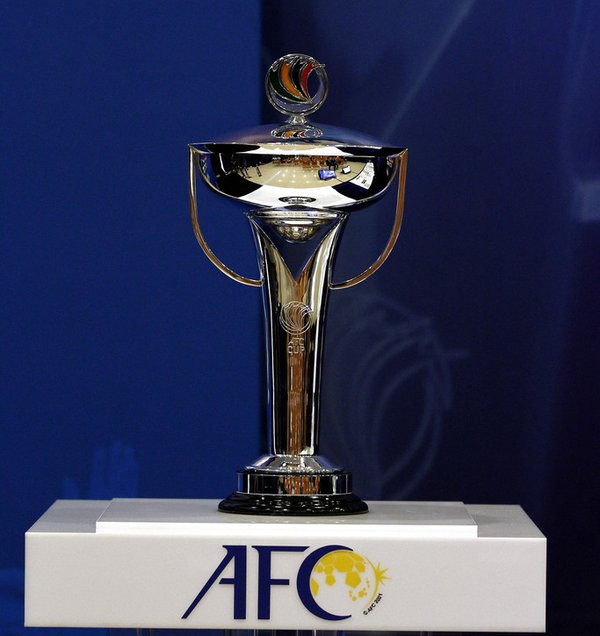 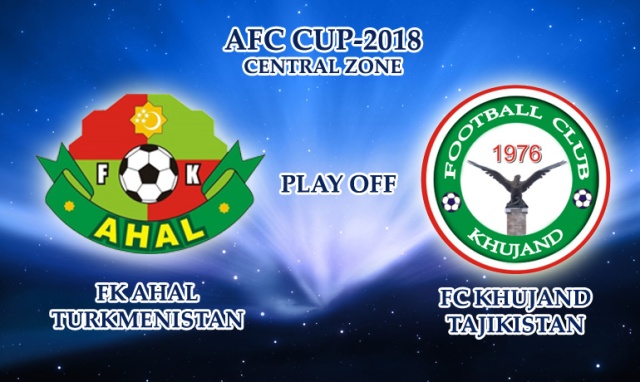 Its the first time that both teams will play each other, the winner will go directly to Group D of the Central Asian zone with Istiklol Dushanbe, Altyn Asyr from Turkmenistan and Alay Osh from Kyrgyzstan.

Its the 2nd participation of Ahal in Asian competition, their only one until today was in 2015

For Khudjand this will be their 4th participation in Asian competition, last time they particiáted in the AFC Cup was at this same stage but they lost vs Alhi Al Khaleel from Palestine.

Except for Alhi Al Khaleel, all the teams that Khudjand has faced in their Asian club competitions adventure were from Central Asia, from the former Soviet republics, Pakhtakor (UZB), FC Kaisar Kyzylorda (KAZ) and now Ahal (TKM).

Hwaebul will make their debut in an Asian club competition and look to qualify and become in another North Korean club who has played at the group stage of an Asian club competition but they face a familiar name in Asian football like Erchim, who has played in the now defunct AFC President´s Cup and AFC Cup and this will be the 4rd time that the Mongolians will play against North Korea opposition, last year they played vs April 25th and Kigwancha losing against both teams in DPR Korea and at home soil and in the 2014 and final edition of the AFC President´s Cup they played vs Rimyongsu in the Final stage losing 5-0 in Colombo, Sri Lanka.

Racing won without any problems 3-0 vs Grenoble at the Stade de les Alpes and will face Chambly in the quarterfinals next February 28th. 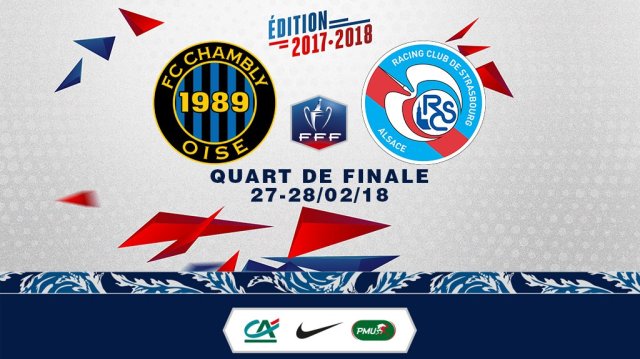