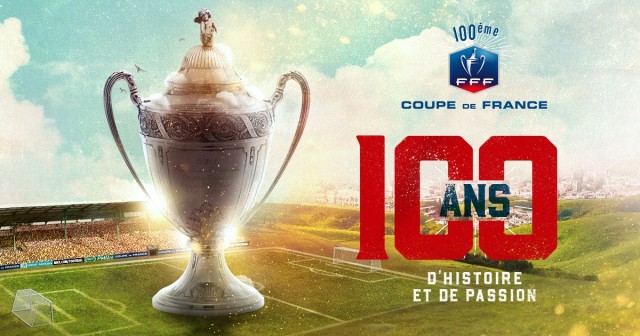 For Vendée (Pays de la Loire) this is a historic match because they will play against one of the most important teams in French football, for Racing this is a match that they must win because they part as favorites and they are on the paper the strongest team. of course that the match has to be played and its for sure thar Racing have the enough hierarchy to win it and progress to the next round. 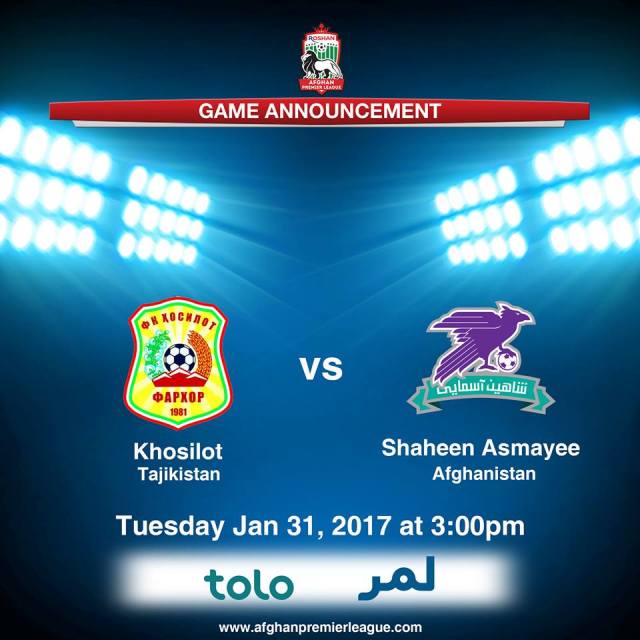 Shaheen Asmayee from Afghanistan vs Khosilot from Tajikistan will make their debut in the competition when they play each other in Dushanbe this Tuesday, Shaheen is the first club from Afghanistan to play in an AFC competition, they´ve dominated the Afgan league and they´ve won it 3 times, Shaheen´s coach is Tajik, Boir Igamberdiev.

After doing an excellent campaign in the Tajik league last year finishing as runner-up now Khosilot wants to become a protagonist in the competition, Khosilot is now part of the list of Tajik clubs that have take part in the AFC Cup after Regar TadAZ, Ravshan, FK Khudjand and Istiklol have participated in previous years.

This match is a clash between 2 traditional and successful Central Asian teams, Dordoi returns to the AFC Cup after 2 years of absence, their last preliminary match of Drdoi was against another Turkmen club, Ahal who went to reach the group stage in that year and Dordoi lost that match in Ashgabat 1-0 now they will receive Balkan in Osh, rather than in their traditional stadium that is the Spartak stadium in Bishkek

Balkan will play for the second time in a row the AFC Cup, last year they lost in the qualifying playoff 2-0 vs Al Wahda from Syria, they´re well remembered for always featuring in the now defunct AFC President´s Cup and their biggest success was  winning that competition in 2013.

Balkan now is part of the list of Turkmen clubs that will play AFC Cup after Ahal, FC Merw. MTTU Ashgabat and Altyn Asyr

Sarreguemines FC will play for the 3rd time in a row vs a Ligue 2 team, this time Chamois Niortais, this is the most important match in their history and they are looking forward to ptogress to the best 16 teams of the tournament, a stage that they hasn´t reached yet but if they win vs Niort they will be in that stage for the first time in their history.

Here is all their campaign so far in the tournament

So on Saturday a friend and I took the train from Strasbourg to Selestat, France with every intention of catching a Navette bus to Chateau Haut-Koenigsbourg. Little did we know, however, the castle as seasons, and it was closed! Since we came all the way here though, we explored the town of Selestat a for a few hours before grabbing a train back. So here’s what we did! (Note: there is more to do than what we did! I will add a footnote mentioning other possible things to see at the end of the post).

Kyrgyzstan, Turkmenistan and Tajikistan got very interesting groups and all 3 will look to qualify for the final tournament that will take part in UAE in 2019,

In Group A Kyrgyzstan really got an accesible group also because they´rehaving a great level and they have improved a lot also they´re having an excellent performance so far in this qualifiers and all these things make them one of the favorites in their group to qualify for the 2019 finals.

In that same group India is also one of the other favorites to qualify, Indian football is passing for a great moment now, just recently Bengaluru played the AFC Cup final vs Air Force from Iraq and now they will play the ACL2017 qualifiers and Mohun Bagan will play AFC Cup this year.

Macau can be a surprise in this group having as background their recent participation in the AFC Solidarity Cup in Malaysia where they finished as runner up but they left a good impression because of their amazing performance and great level of playing.

In Group E Turkmenistan got a very good draw, on paper Chinese Taipei and Singapore seems to be no problem but them but mainly Singapore will be the key team to beat if Turkmenistan want to qualify and return again to a final phase of Asian Cup, Bahrain looks to be the hard opponent for them as they are an experienced team and in 2004 they were semifinalists of the tournament that took place in China, on paper the favorites to qualify for the final phase are Bahrain and Turkmenistan as both are the strongest teams in that group.

In Group F Tajikistan also got a good and very interesting draw, last time they played each other was in the now defunct AFC Challenge Cup in Nepal in 2012, in that tournament Philippines won 2-1 against the Tajiks. In this qualifying group both part as favorites to qualify for the final phase but there is Nepal and Yemen, 2 teams that are not strong as the Filipinos and Tajiks but that they will look challenge them and will try to get a positive result against them.

Group B and C are very interesting and attractive, Afghanistan have a real challenge against very experienced teams like Jordan and Vietnam, one of their most important results so far was the 4th place in he 2014 Challenge Cup, now this time they will look for some inspiration to defy the odds and fight for win a place in 2019 final phase.

Afghanistan will play against vs Cambodia, both teams played each other in the 2018 FIFA World Cup qualification 2nd round. 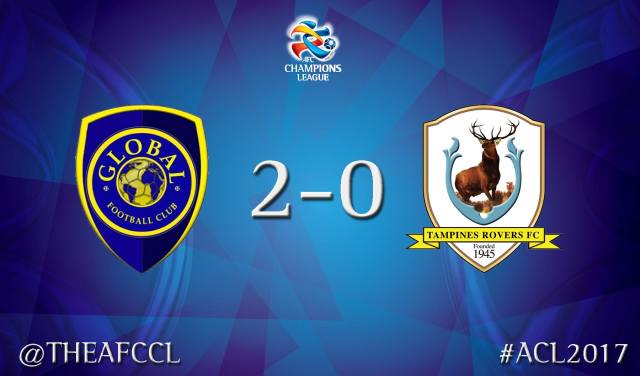 In their first appearance in the competition Global respected their home by defeating the Singaporeans, for Tampines they returned again to Philippines after the last time they played last year vs Ceres La Salle.

It was the 2nd defeat in a row for Tampines in the same preliminary round, last year they lost in this same stage vs Mohun Bagan in India.

A new season starts and also a new era for the competition, a new format and many historic debuts will happen starting for the historic debut of an Afghan club in AFC competitions, Shaheen Asmayee have the honour of being the first representant from Afghanistan not only in the AFC Cup also in an AFC competition and they will play against another debutant, Khosilot from Tajikistan.

Also another historic debut will be from Kigwancha from DPR Korea and the historic and traditional clubof April 25 returns to an AFC Competition, they and Kigwancha will play directly from the group stage.

Colombo FC and Thimpu City from Bhutan, Magwe from Myanmar, Ceres Negros from Philippines and Lanexang United from Laos will make their historic debuts too in this new edition of the competition.

This edition will see the  historic debut in the premilinary round of Yadanarbon from Myanmar, Global FC from Philippines and Eastern from Hong Kong and also the return from Jeju United from Korea Republic and Al Taawoun from Saudi Arabia in the group stage.